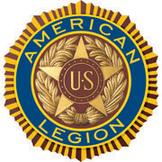 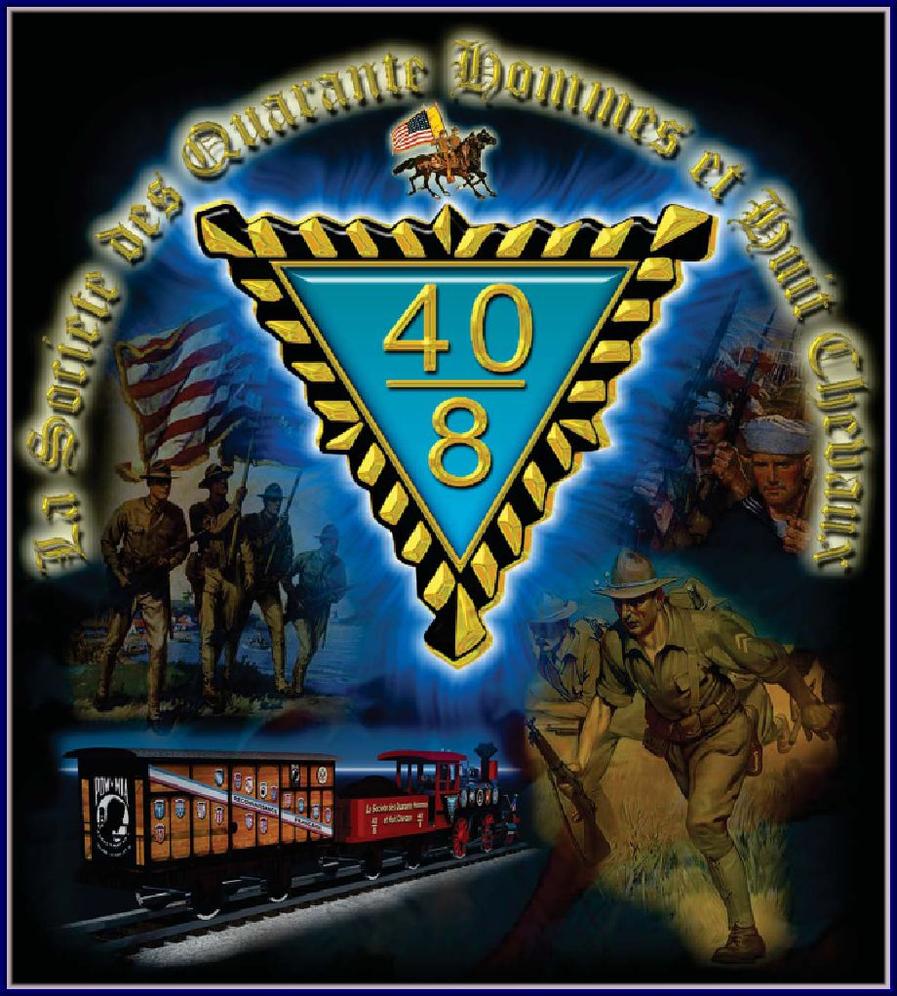 La Societe des Quarante Hommes at Huit Chevaux is an independent, by invitation, honor organization of male and female U. S. veterans, more commonly known as the Forty & Eight.

The Forty & Eight is committed to charitable and patriotic aims.  Our purpose is to uphold and defend the United States Constitution, to promote the well being of veterans and their widows and orphans, and to actively participate in selected charitable endeavors, which include programs that promote child welfare and nurse's training.

The titles and symbols of the Forty & Eight reflect its First World War origins.  Americans were transported to the battle front on French trains within boxcars stenciled with a “40/8”, denoting its capacity to hold either forty men or eight horses.  This uncomfortable mode of transportation was familiar to all who fought in the trenches; a common small misery among American soldiers who thereafter found “40/8” a lighthearted symbol of the deeper service, sacrifice and unspoken horrors of war that bind all who have borne the battle.

The Forty & Eight was founded in 1920 by American veterans returning from France.  Originally an arm of The American Legion, the Forty & Eight became an independent and separately incorporated veteran's organization in 1960.  Membership is by invitation of honorably discharged veterans and honorably serving members of the United States Armed Forces.

"For God and country we associate ourselves together for the following purposes:  To create a charitable and non-profit veterans organization; to uphold and defend the Constitution of the United States of America; to assist and promote the welfare and well being of those who have served or are now serving in the Armed Forces of the United States and their widows, widowers and orphans; to participate in all memorial services for and to be present at the funerals of departed comrades; to take part in and encourage others to participate in the proper observance of all days honoring veterans; to preserve the memories of our Service in the Armed Forces of our Country; to actively participate within our membership in projects relating to (a) the welfare of the children of America; (b) the health of our Nation by fostering a nurses training program; and (c) selected charitable endeavors."